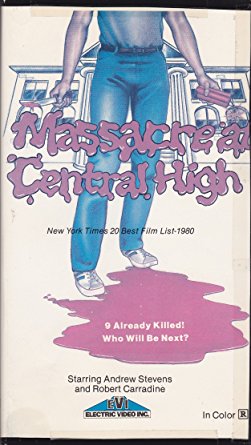 I won’t even pretend to understand marketing.  My interests are far too specific for me to understand what’s going to appeal to a mass audience.  I’m frequently left scratching my head at the success of some movies and the failure of others.  International marketing is even more confusing as there are too many variables outside of quality to take into consideration.  My understanding is that Argento’s Phenomena (Creepers) was cut by a half an hour in the US so that New Line could squeeze in an extra theatrical screening each day. 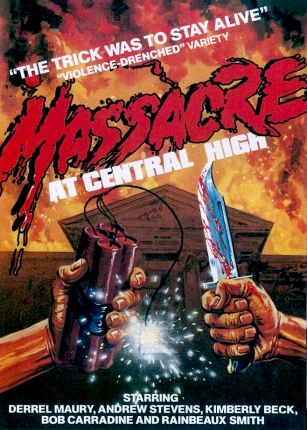 He must be the kind of guy who sees the world through porno-colored lenses.  One can only imagine where else he sees potential pornography. 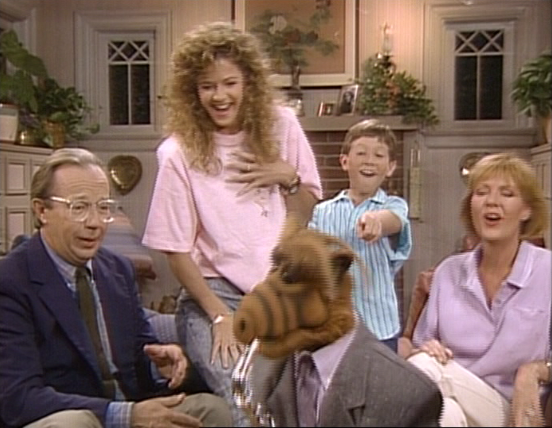 Visionary is a word that gets thrown around a lot these days, but if it doesn’t apply to the person behind this, I think we should just take it out of the dictionary.

I’m remiss to say that I’ve never had the chance to see Sexy Jeans.  I don’t know where the smut actually occurs, but permit me to make a few educated guesses:

Before I put this one away on the shelf in my collection, I want to clear up any potential misunderstandings.  Please understand that I’m aware of the fact that I’m a dirty, horrible person.  You don’t have to look through my collection here for long to figure that out, so I’m not going to pretend to be otherwise.  I first became interested in seeing Massacre at Central High in the 90s when I read in the Bare Facts Video Guide that Kimberly Beck from Friday the 13th Part IV was naked in the movie.  I’m not above smut by any means, I’m just sometimes surprised by the places that it turns up. 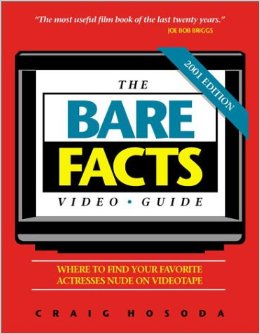